Seneca Archives and Special Collections recently ran a short article in Seneca’s June 2019 Academic Newsletter detailing the new American Illustration Collection acquisition, which is located at Seneca @ York and available online here. You can read the article by visiting this link to the story! The article is located on pages 18-19.

We hope you enjoy this exciting and valuable new special collection!

The event was put on by the College’s Events team, with exhibit construction managed by Seneca’s talented Fashion Merchandising students. 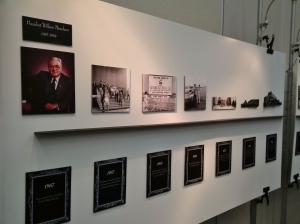 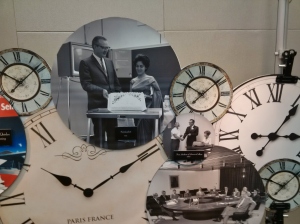 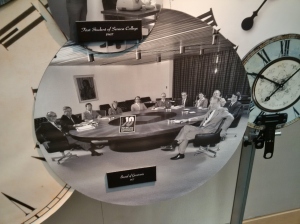 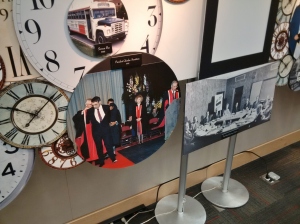 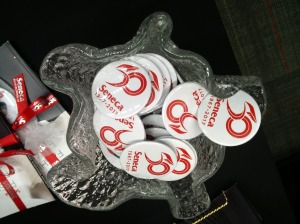 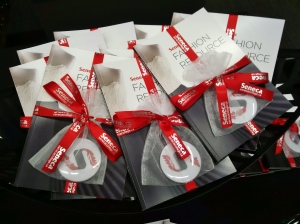 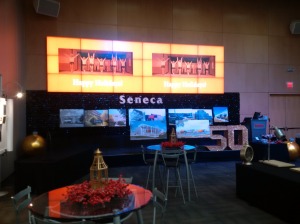 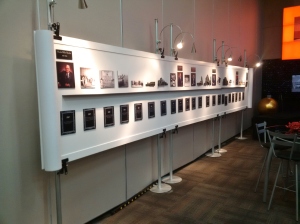 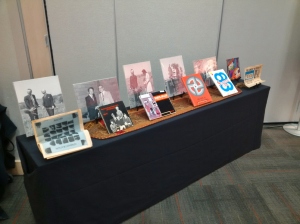 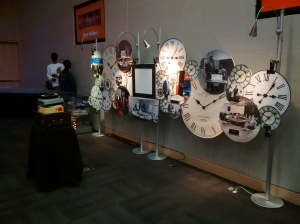 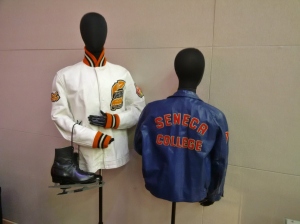 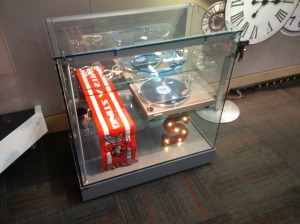 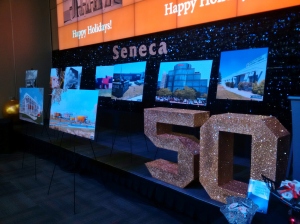 Special thanks to Seham Abdulkhalik for her enthusiasm for the Archives and vision for this project.

There will be more exhibitions to come as Seneca’s celebrates it’s 50th anniversary throughout 2017!

I recently had the honor of being interviewed by Seneca’s very own Teaching and Learning Technologies Librarian, Adele Georgievski, who runs the Ontario Library Association’s Open Shelf: Random Library Generator online publication.

It’s a quick interview, providing some insight into my work with Seneca’s archival resources. The interview also touches on the archival profession, and some of my interests. 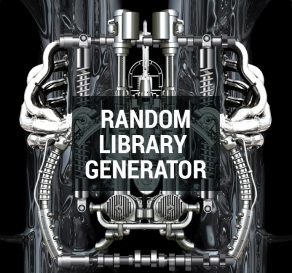 The holiday season is a festive and exciting time for students, staff, and faculty at Seneca College.

A search through Seneca College Archives reveals that we’ve been celebrating the holiday season in style, right from the very beginning!

Festive gatherings and holiday entertainment can be found throughout the College community during the holiday and Winter season.

Although we’re all very busy in different ways throughout the holidays, we still find time to donate our time and energy to raise money for some great causes throughout the Greater Toronto Area.

And of course, the Winter season wouldn’t be complete without at least one visit from Santa Claus himself…and maybe a few reindeer.

After almost 50 years, Seneca’s holiday traditions are alive and well!

Seneca Libraries and Seneca Archives would like to wish all students, staff, and faculty a safe and happy holiday and Winter season!

Bundle up! We can’t wait to see you back in the new year!

Seneca Libraries recently participated in the 2015 United Way fundraising campaign for Toronto and York Region. The fundraiser took place outside of Newnham Campus Library on Wednesday, November 11, between 1-3PM,

Sean Hayes, Archivist, and User Services & Information Literacy Librarian, Shanna Pearson, were on hand to answer questions about the College’s history, showcase archival resources, and to make buttons and magnets for staff and students who donated!

There was a wide range of archival records on display during the event. Highlights included event photos of Seneca’s first President, William T. Newnham, breaking ground for the construction of Finch Campus (now Newnham Campus), as well as images of the unveiling of the original Seneca logo, some early course calendars produced by the Office of the Registrar, a few nursing yearbooks from King Campus, and some of the very first College promotional films!

Many inquisitive staff, faculty and students stopped by to learn about  Seneca’s recorded history, and the work Seneca Libraries is doing to preserve that history. And of course, donors were able to make their very own buttons and magnets using reproductions of archival images! It was a fun chance to own small piece of Seneca’s proud and lengthy history!

All in all, the event was a great success! Seneca Libraries would like to thank all those who stopped by to donate to the United Way, and show interest in the College Archives. Pat yourselves on the back you generous Senecans! We hope you enjoy your new buttons and magnets!

Seneca College Archives identifies, preserves, and makes available for use the documentary heritage of Seneca College of Applied Arts and Technology.

We collect a diverse range of textual records, photographs, moving images, sound records, architectural drawings, publications, artifacts and ephemera. Our collections include inactive records of long-term value produced by the departments and faculties of Seneca College, as well as the records of individuals and organizations closely associated with the College.

The Archives are open to all members of the College community, as well as external researchers. Our holdings are available for research, teaching, publication, television and radio programmes, or simply for general interest.

Stay tuned for musings from the desk of the Archivist as the Archives continues to grow and engage with the Seneca community!